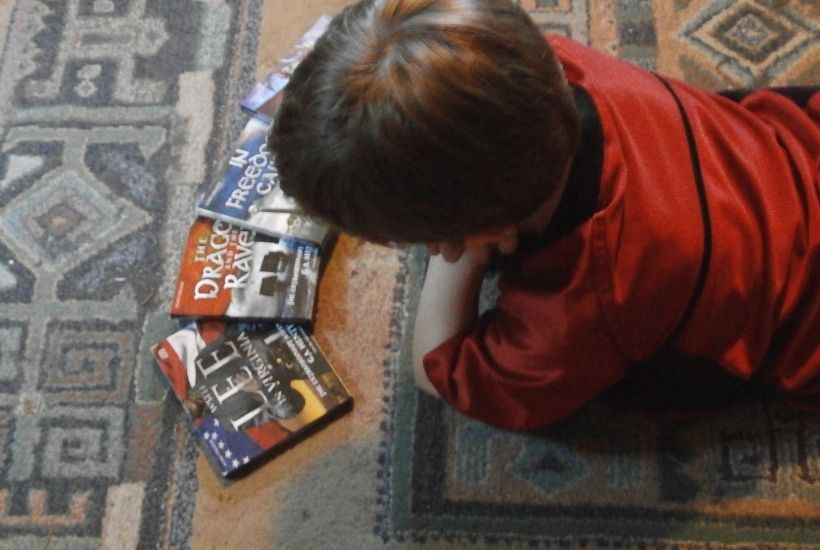 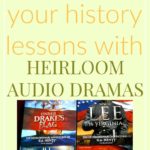 This is a sponsored post. For more information, please read my disclosure.

The children sit mesmerized in the living room as waves pound, ships groan, and men shout. One boy dives into the water to brave the storm and rescue drowning sailors. But will he reach the shore alive?

By this point, most people are aware that historical fiction brings history to life. You meet people and places through the eyes of the characters. You become intimately familiar with these great men and women, not as historical figures in a textbook but as men and women.

Men and women with personality, beliefs, and challenges.

You can assign the books for the children to read, read them aloud for yourself, or use an audiobook.

But audiobooks are merely literature read aloud. Now it’s lovely not having to read books aloud to your children all day. I don’t know about you, but after a while, I get tired of reading. I need a break. Audiobooks allow you to let someone else do the talking.

They return to the old-style radio dramas. Instead of listening to someone read a book aloud on tape, you hear footsteps run towards you. Doors slam shut. Ship beams overhead creak and grown. You’re listening to a movie with the picture running through your mind.

You’re listening to an audio drama!

It’s a drama you can see in your head, listen to in the car, or while doing chores around the house. You hear the boy’s struggle against the waves and the cries of people on the shore. Will he be able to rescue the man or drown trying?

Audio dramas are a bit of a step for our visually saturated children. It’s a change from watching television shows or movies and having everything laid out for you. Instead, kids develop their audio skills by listening to audio adventures.

My own kids wiggled when I turned on the first audio dramas from Heirloom Audio Productions. They complained that there were no visual effects. Why couldn’t they watch television instead!

Instead, I left the audio drama playing as the children gradually quieted down. They quietly played in the room and turned into a captivated audience as they followed Ned’s adventures in Under Drake’s Flag.

The prolific English writer of the 19th century, G. A. Henty, wrote daring adventure stories. These stories feature honest, resourceful, and intelligent heroes tossed into the tides of history. The heroes meet the great men and women of the time period, make difficult decisions, and live through the adventure of a lifetime.

For instance, we traveled along with Ned Hawkshaw as he serves under Nelson Drake in the audio drama Under Drake’s Flag. In Freedom’s Cause as we learned about William Wallace and his stand against oppression.

You can also travel back in time to King Alfred the Great in the story The Dragon and the Raven. Or you can get an inside view of the American Civil War from the perspective of serving With Lee in Virginia.

These audio dramas bring history to life for you and your children as you listen and learn about the character, the faith, and courage of great heroes of history. They supercharge your history with timeless stories of adventure, drama, and history-changing events.

If you enjoy audiobooks, you’ll adore these audio adventures! And don’t miss the 67% discount hiding at the bottom of the page! 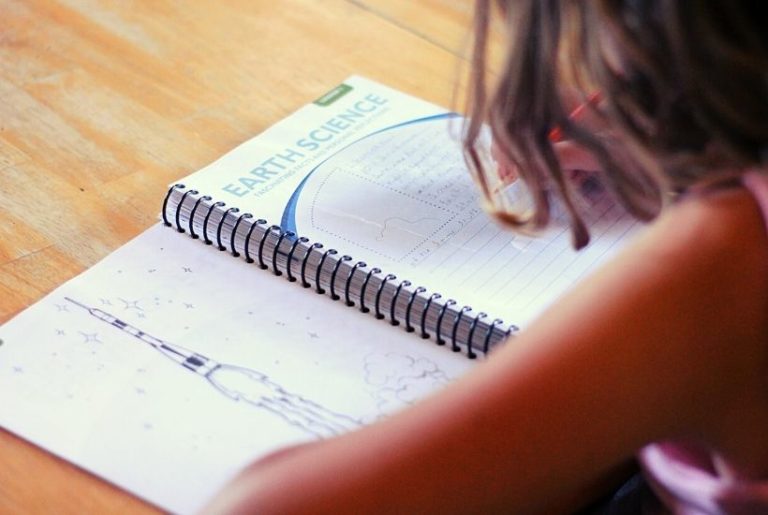 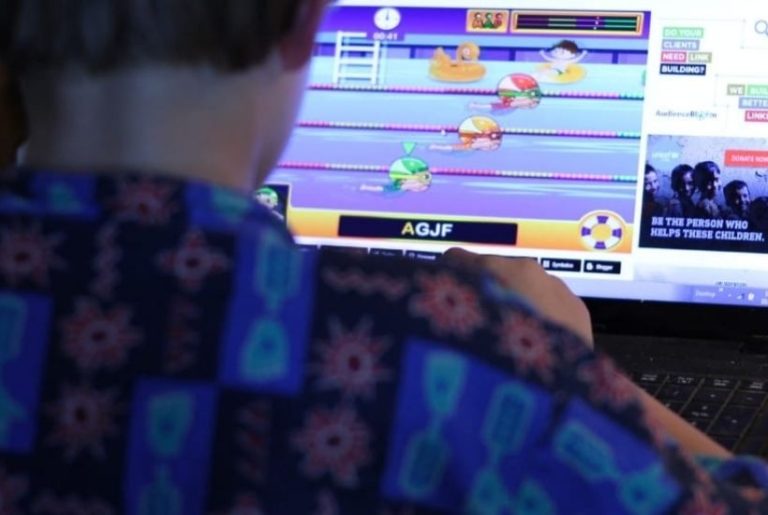 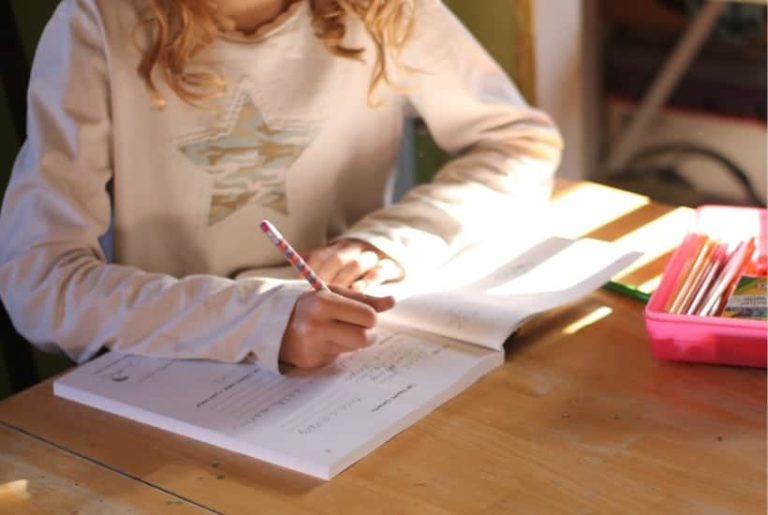 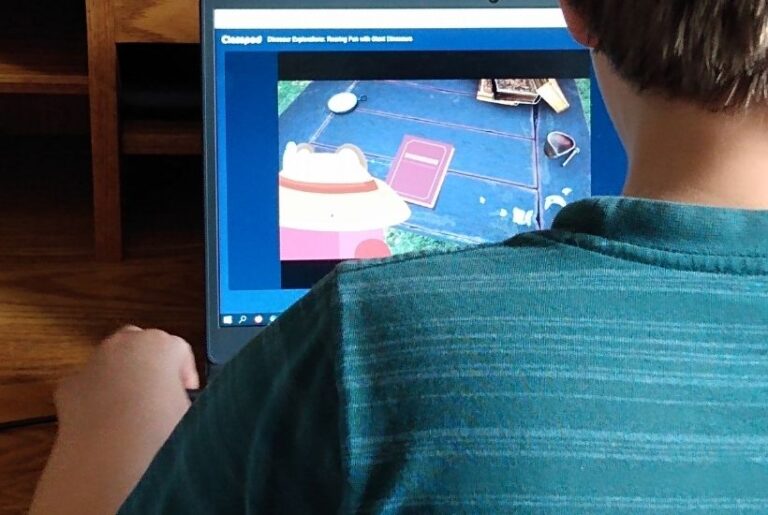 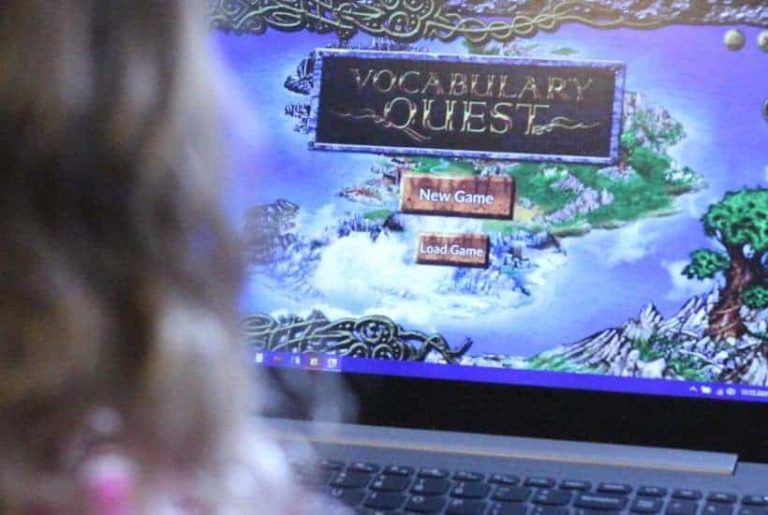 Have you thought about making vocabulary fun with a computer game? I received Vocabulary Quest for free and was compensated for my time. All opinions are my honest opinions…