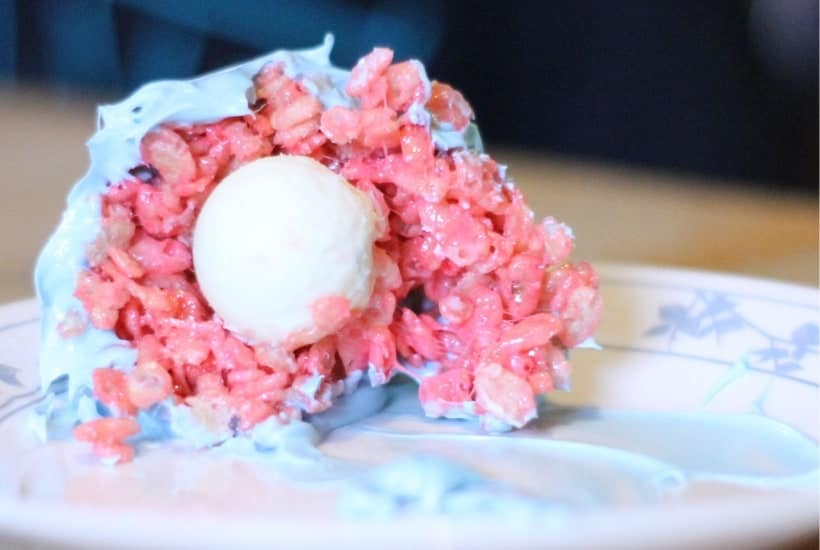 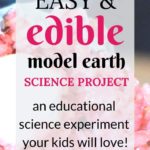 My youngest kids and I are currently studying earth science.

And I wanted to make a physical and edible model of the Earth to help them understand the various parts of the Earth: namely the core, the mantle, and the crust.

Personally, I love making edible projects in my homeschool. Why? No need to store physical stuff for years on end. With 6 kids, the number of projects we make add up.

And the kids are enthusiastic about making a history or science project they get to eat!

So since my kids and I had just covered the parts of the Earth in our Earth Science course, I decided an easy edible model Earth was perfect.

For this project, I determined each child would make their own edible model Earth and bought enough supplies for three children. My high school teenager joins us for any history or science project involving food.

Here are the supplies needed:

Directions for the Edible Model Earth

I chose to double the recipe and I’m glad I did. The kids used all of the mixture making their models of the Earth!

Start creating the model Earth by hand each child a plate and a truffle. At this point, let the kids know the truffle is the core, the Rice Krispie Treats are the mantle, and the frosting will be the crust.

The more you use the terms, the better you’ll cement the vocabulary into your children’s heads.

Before you begin adding the mantle, it may help to smear butter on your children’s hands before they begin. The Rice Krispie Treat mixture stuck to little fingers. As my kids love licking their fingers clean, they didn’t mind the sticky mixture at all.

The steps at this point are simple.

Use Frosting for the Earth’s Crust

I used pre-made frosting for the earth’s crust to keep life simple. So I purchased both chocolate frosting and white frosting.

Next, put the white frosting into a bowl and mix blue food coloring into it until you have a lovely blue for water. You’ll use the chocolate frosting for land.

Now let your children cover the mantle of the earth with the crust!

Encourage the kids to take their time spreading oceans and land all over their edible model Earth.

Once they’re done, take pictures to add to the children’s portfolios.

Have you created an edible model Earth with your kids? 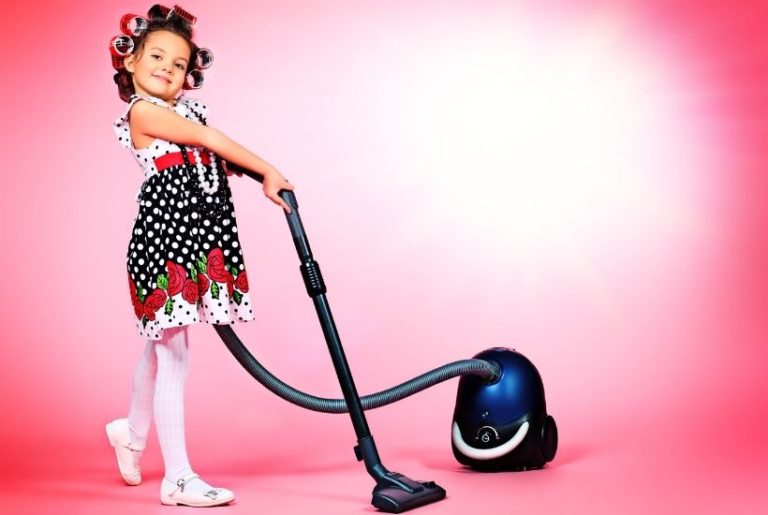 One of the things you’ll notice as you complete your daily tasks is how much cleaner the house is in spots. The bathroom is tidy. The kitchen stays fairly… 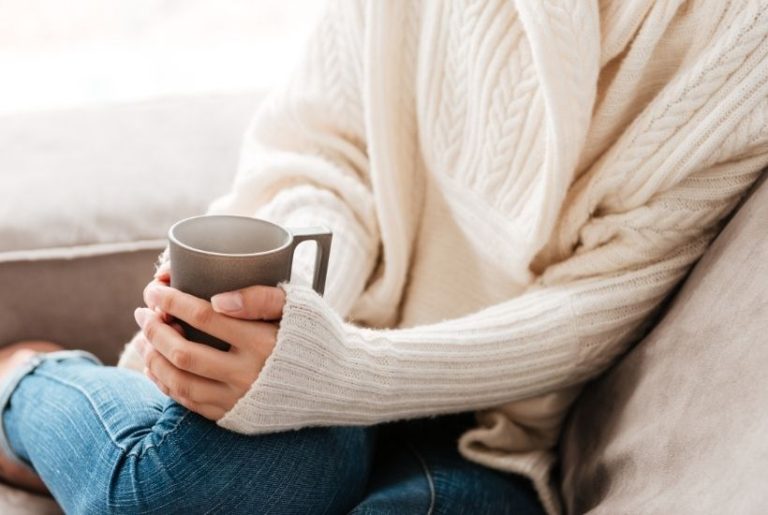 Are you overwhelmed by homeschooling? I can believe it! You’re responsible for the education of your children, and the kids refuse to learn. You’re trying to create a home… 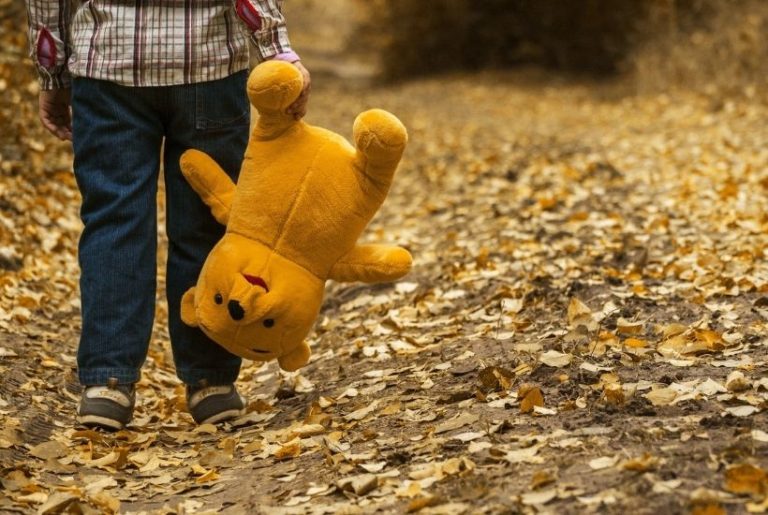 Have you ever looked at those curriculum posts on various forums and panicked? Perhaps you sat and compared curriculum with a friend and suddenly realized you’re not doing the… 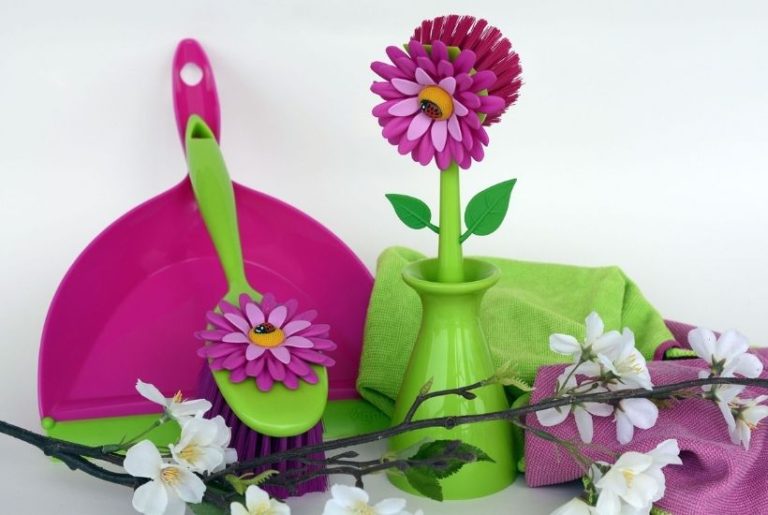 Have you ever thought about the essential trick to having a tidy house while homeschooling? It’s  a daily cleaning routine! A good routine will effortlessly help you stay on… 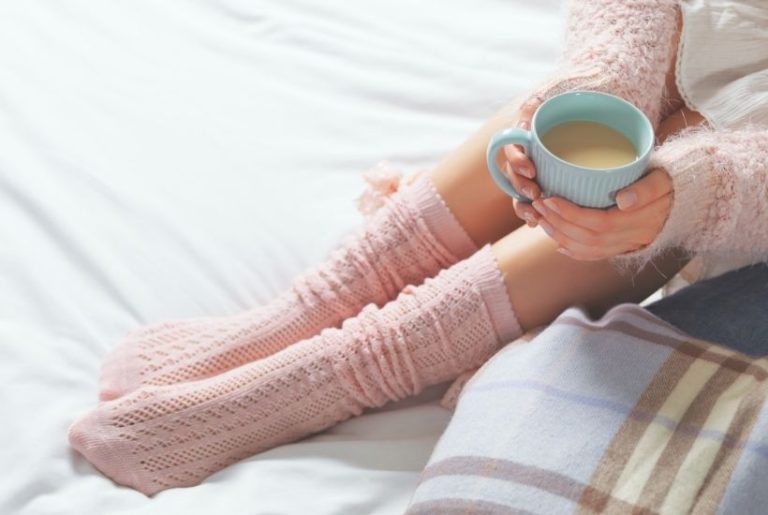 You can make time for you! Homeschooling without a break is like trying to swim across the Atlantic without a boat. Kids wake you up in the morning demanding… 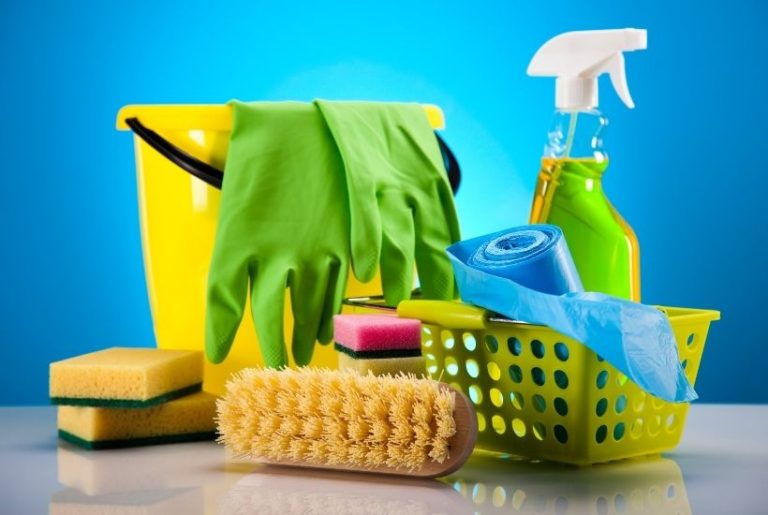 Keeping the house clean while homeschooling is a constant challenge! Someone is home and living in my house all the time. It is hard to figure out what tasks…