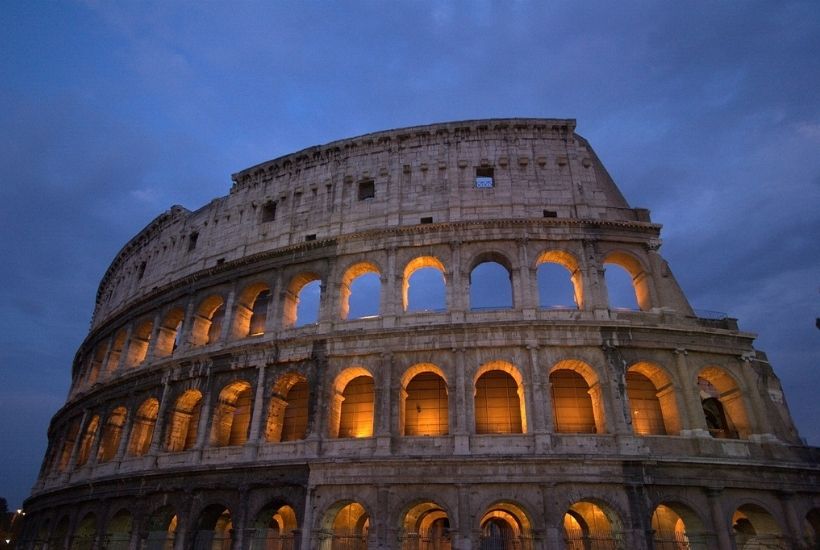 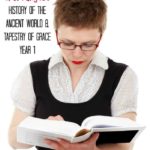 Last year as we were restarting the history cycle, I aligned History of the Ancient World and Tapestry of Grace Year 1 for my family.

Since families are beginning to plan the next school year, I thought I’d refresh the post for readers who are looking to align History of the Ancient World and Tapestry of Grace Year 1.

The History of the Ancient World: From the Earliest Accounts to the Fall of Rome proceeds on a chronological basis. The chapters alternate between various civilizations or even discuss several civilizations at the same time.

Tapestry of Grace, on the other hand, moves from civilization to civilization. It begins with 3 weeks in Egypt, a week is spent on China, another week studying India, and a week learning about the Americas.

When I sat down to align History of the Ancient World and Tapestry of Grace Year 1, it quickly became apparent some weeks of Tapestry had up to 15 chapters associated with it. Other weeks had no corresponding chapters at all.

In addition, my children told me they preferred to read History of the Ancient World straight through rather than jump from chapter to chapter. I do want to use the discussions from Tapestry of Grace, which I absolutely adore.

Another factor I considered was the amount of reading I wanted my children to complete any given week.

Tapestry begins Year 1 with 3 weeks of studying Egypt before jumping back to cover Sumer and creation. After some thought and discussion with my husband, I have decided to use Tapestry of Grace’s alternative which is to cover weeks 4-6 before weeks 1-3.

The pdf below is how I aligned History of the Ancient World and Tapestry of Grace Year 1.

I did have to do a bit of juggling to get everything to fit as I wanted. With only a couple of exceptions, the children will be reading straight through The History of the Ancient World. There are no more than three chapters to be read any given week.

A few discussions, such as the one on China, are postponed until the children have read the chapters covering the civilization.

A few times I have chapters in parenthesis. These chapters are to be reviewed as we covered the material when they showed up chronologically, but they also pertain to that week’s discussion in Tapestry of Grace. 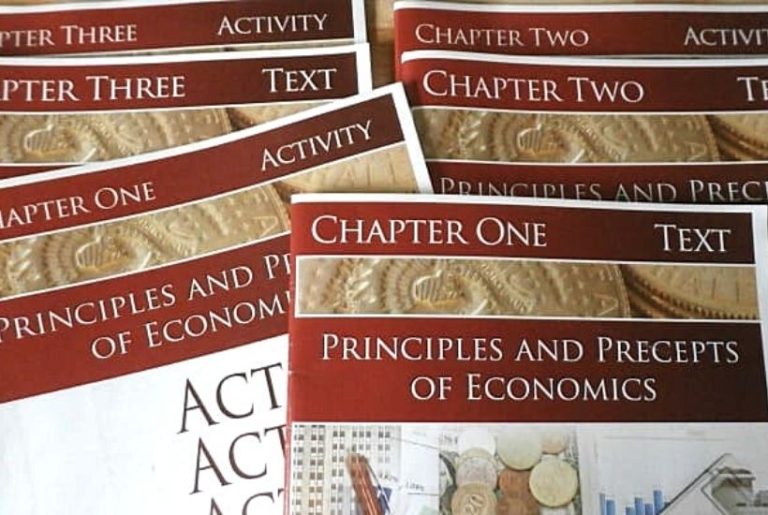 Do you need an easy-to-use high school economics curriculum? I received Principles and Precepts of Economics for free and was compensated for my time. All opinions are mine and… 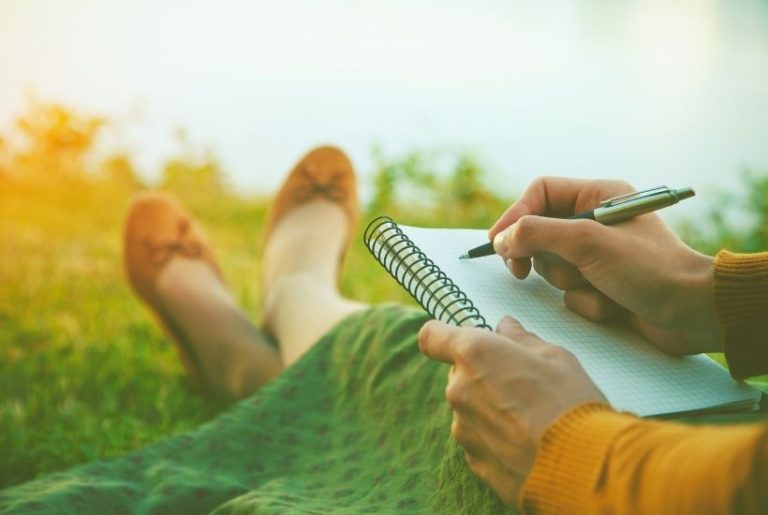 One question I’ve heard many times is, “Why classical education?” Why teach your children a dead language? What’s the point of struggling with long reading lists? Why Give Kids… 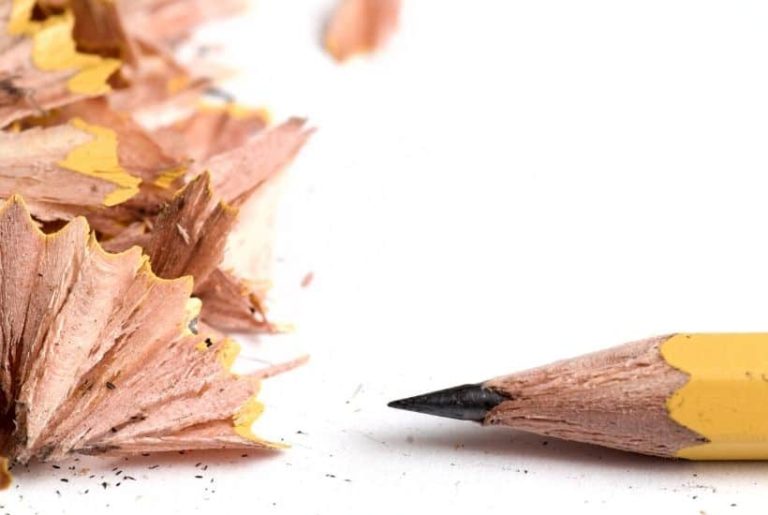 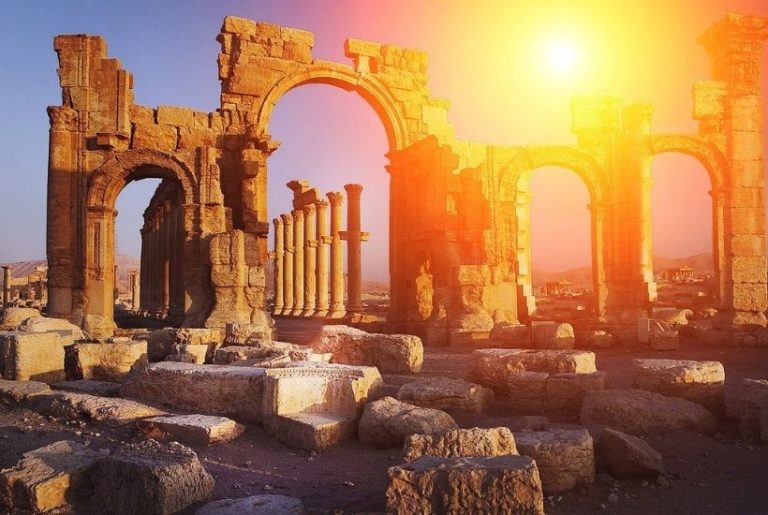 Tips for teaching Latin. Teaching Latin isn’t the easiest thing to do. It’s even harder when you don’t know any more Latin than a few dinosaur names. Here are… 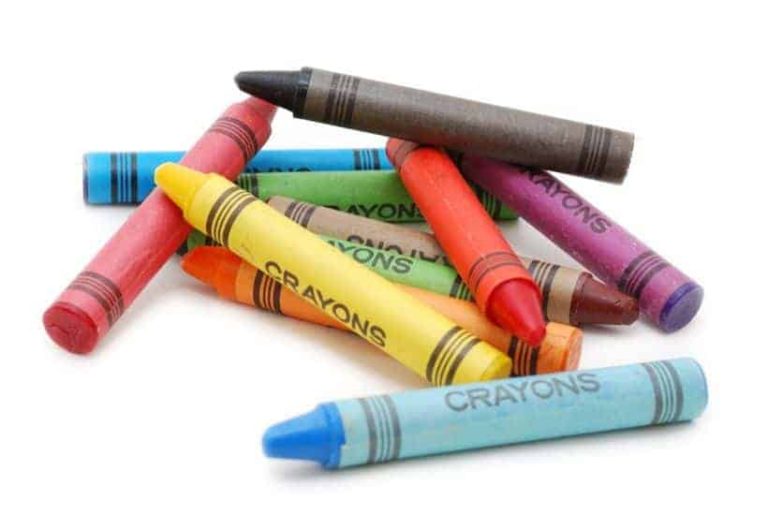 What should be taught in a classical preschool? A classical education preschool should be a gentle affair. Preschoolers are in the before years, before the grammar stage. They’re exploring… 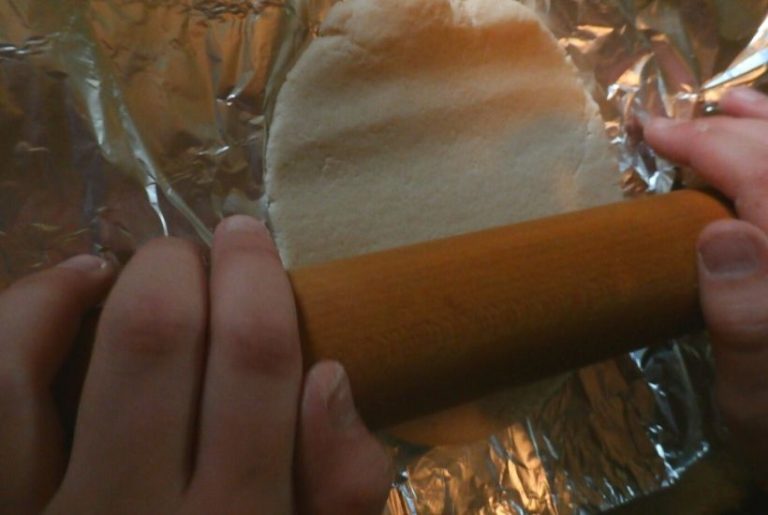 Hands-On Study of Ancient Egypt History I received this product from Home School in the Woods for free and was compensated for my time to review it. All opinions…