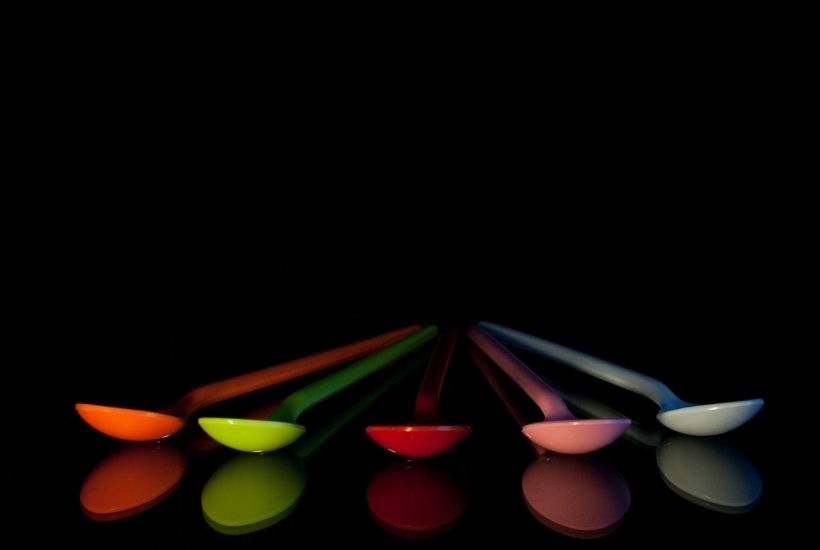 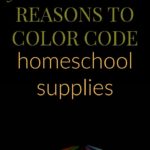 Do you know why you should color code homeschool supplies?

Color coding homeschool supplies prevent the kids from fighting over supplies. I can’t tell you how many times I’ve heard my own little angels arguing about who put the pencil on the table. Each child is claiming the pencil. It’s a fight to the death and no holds barred.

Recognize Who Left Their School Supplies Out

When the children are color-coded, it’s easy to see who forgot to put their school supplies away. Those pink scissors obviously belong to my 1st grader. I can wander through the house gathering school supplies and not stress over where each item needs to go.

After all, if your kids are like mine, you’ll hear about it first thing in the morning if something is missing. Instead, you can easily grab the item and put it away properly.

There’s also the option of calling your child and having them come and put the item away for themselves. And you know they can’t argue that it’s not theirs.

Instead, you’ll have a peaceful homeschool. One where the kids have their needed supplies at hand. One where there’s no excuse to bicker and avoid their writing assignment.

After all the kids won’t have a chance to argue about whose pencil was actually left out.

Learn more about color-coding your children:

Read more posts from the 31 Days to a Well-Run Homeschool series! 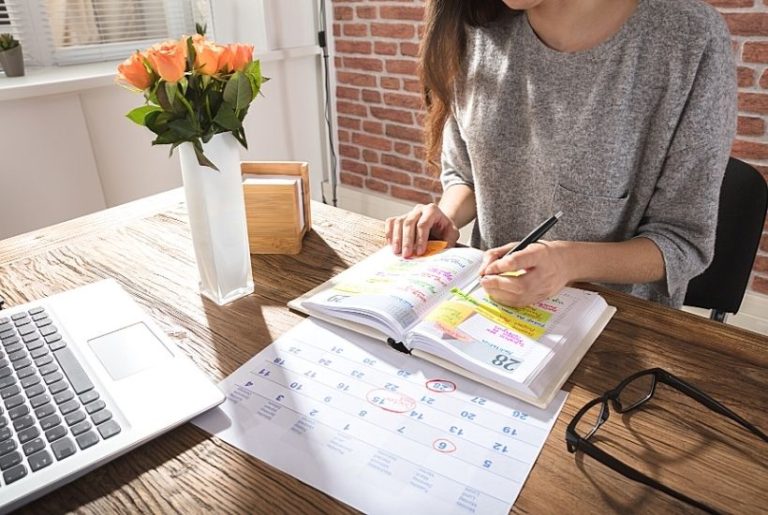 Are you looking for a homeschool schedule that works? One that lets you homeschool three young kids while you have a toddler running amok. One that accounts for preschoolers… 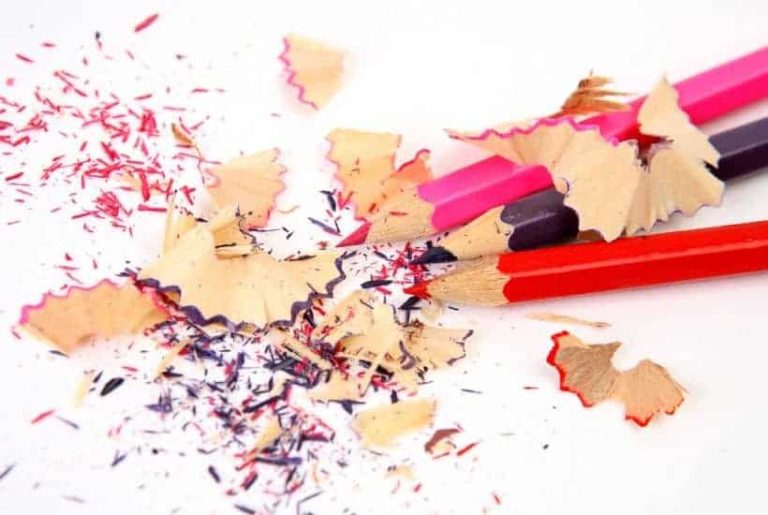 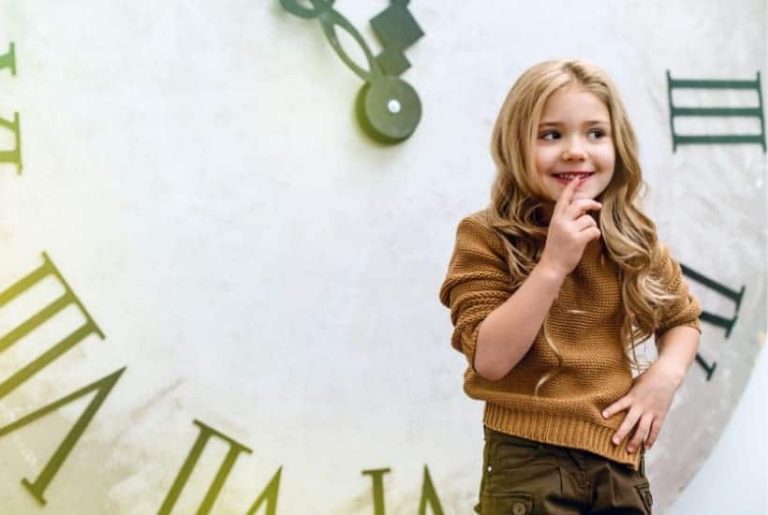 Do you have a lazy kid in the house? You know the one I’m talking about. The one who sits at the table and plays with dinosaurs all day… 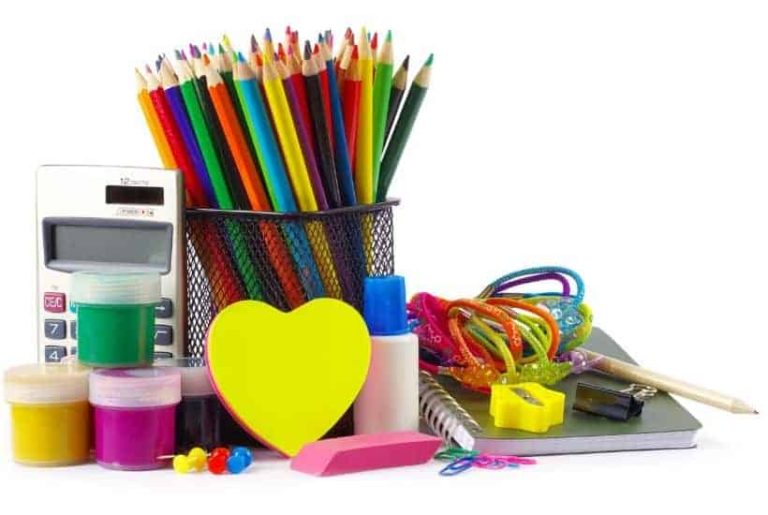 Are you looking for some amazing homeschool organization ideas? After all, homeschooling needs a bit of organization if the kids are going to be able to complete their schoolwork…. 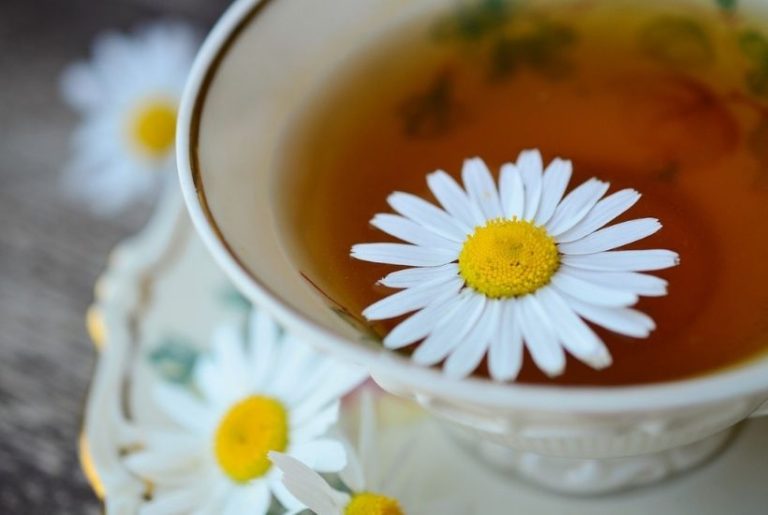 An Easy Morning Time Schedule to Follow I don’t know about you, but my family is still working out the kinks in our morning time schedule. The year began with group time…